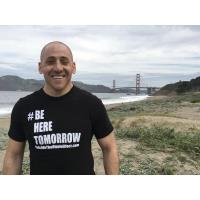 On Tuesday, best-selling author, public speaker and award-winning documentary filmmaker Kevin Hines will be speaking to Farmington High School students during a 9 a.m. assembly, and will later hold a 6 p.m. program at Centene Center, 2 Black Knight Drive. The program will be free and open to the public.

Hines attempted to take his life in 2000 by jumping off the Golden Gate Bridge in San Francisco. Many factors contributed to his survival — including a sea lion which kept him afloat until the Coast Guard arrived on the scene. He now travels around the world, sharing his story of hope, healing, and recovery while teaching people of all ages the art of wellness and the ability to survive pain with resilience.

This event is sponsored by The Helping Hands of Southeast Missouri Mental Health Center. 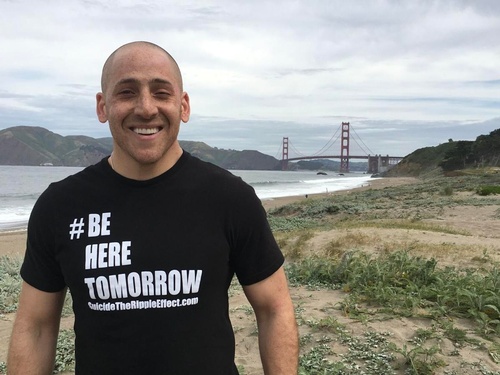